I read the words over and over again but I couldn’t seem to grasp that he’d really posted it to my wall. An old college friend who’s last “in person” words to me were,

“I’m so proud of you!” (followed by a zealous bear hug in spite of my gigantic pregnant belly!)

You see, my book had recently been published and a speaking tour had followed. He had become a pastor. I was a wife and mother. But he was proud of my independent ministry accomplishments.

Four full years later there was no pride. Only shame.

We all have our things we post about constantly. Some love to share a picture of their latest favorite meal. Others enjoy the car selfie (which provides the best lighting! AMMIRIGHT??). Others love their diet plans or a finger and thumb grasping the essential oil that is currently saving their morning. Some people are political. Some are religious. Some request prayer for their child’s case of strep, or a cold or stomach bug. Whatev. I don’t mind. Post away. You do you. I know what’s important to you and I’m totally kew wit it. I promise.

If you know me at all, you already know that I often post about equality and women’s issues and empowerment. I realize that I might be annoying at times. I can be very direct. Forgive me. It’s truly amazing how black and white it can become when you’ve finally seen the light. I just get excited, ya know!

Some have been quite gracious though they disagree. Some have taken me aside to confront me in person. Some have become angry. Some have said I was dangerous. Many have said that negative experiences have damaged what God intended to be a beautiful hierarchy.

(Everybody has an opinion. It’s fine. Really.)

I thought I’d heard it all, but I never expected to advocate for women and then be faced with the words,

“Little stay at home FB mommies are not oppressed.” 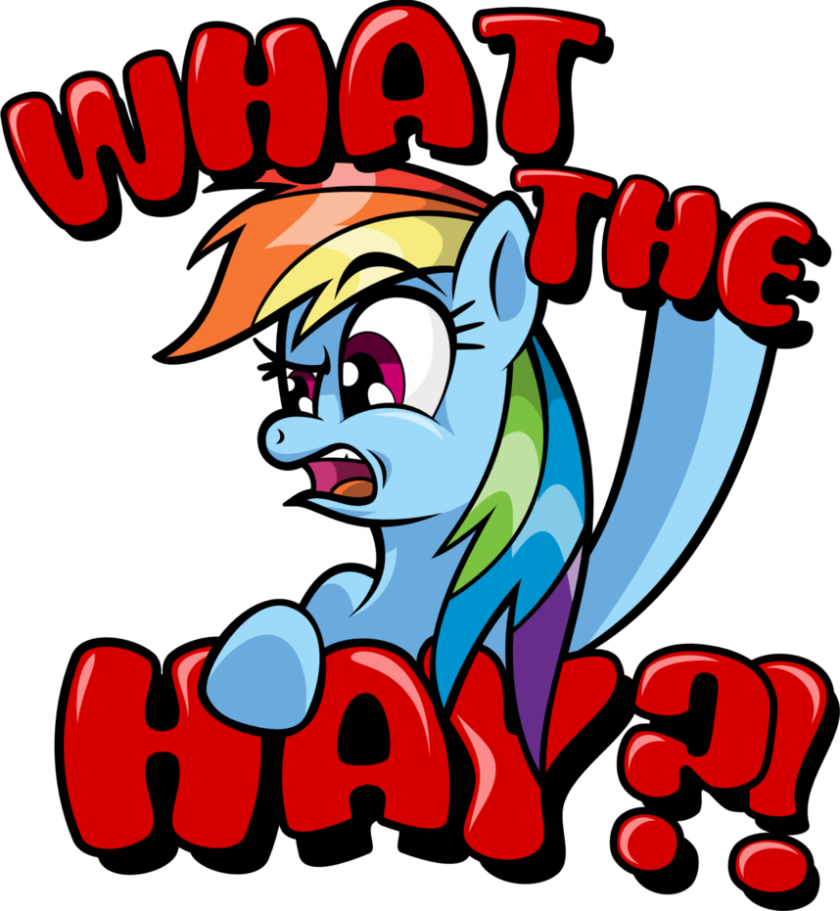 It stuck in my brain like a piece of chewed gum gets tangled in your hair. It hurt like hell, but it was also insignificant. I’ve taken the last few weeks to process, pick away, and try to figure out what bothered me so much.

First: as I support women, am I doing it in a way that paints me as a victim seeking restitution? If so, then I am definitely doing something wrong. Yes, I have had negative experiences in the name of complementarian theology, and perhaps that has painted a somewhat skewed picture of what complementarianism is supposed to be. You tell me.

Do these experiences count as oppression? Am I currently oppressed? 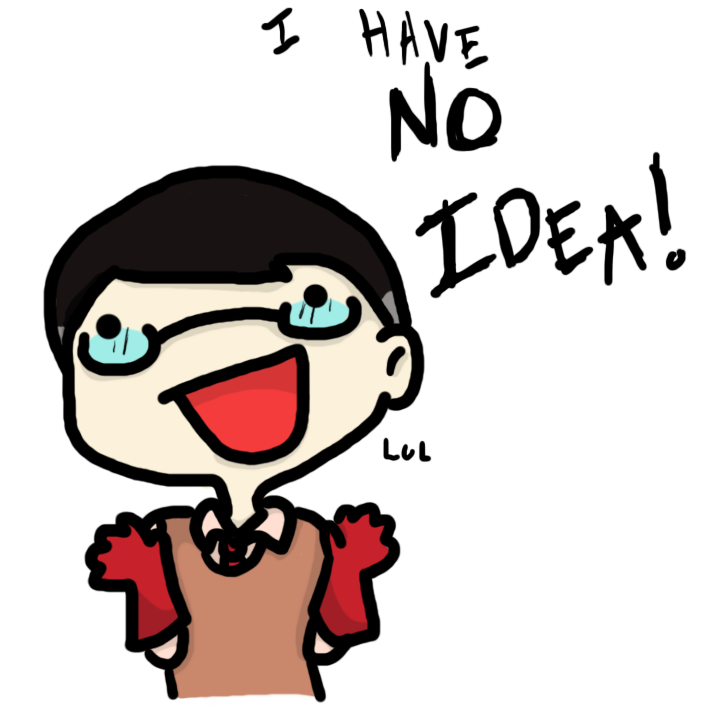 Truthfully, I have no interest in identifying as a victim. These things are in the past and I do not feel as though they put me in the category with those who are truly oppressed on a day to day basis. Because that’s what I believe my old college friend was trying to say when he said I was not oppressed. There ARE so many that are victimized daily with no help in sight!

World wide, over 90% of the violence and abuse that occurs is towards females.

So here’s the kicker… I had no idea of the true measure of the worldwide oppression against women until I experienced a teeny toenail clipping of it for myself. What I mean is that by psychoanalyzing the pain and marginalization that I have personally felt, I am able to more clearly understand, somehow, and to realize how devastating it is to millions of women every single day.

So what good does it do to speak about empowerment, freedom, and equality in the Facebook vortex of desserts and politics and oils and stomach bugs and miles run? Honestly, I dunno. I do it because you do it, too (about the things that you care about). I do it because maybe somebody is listening that needs to hear it. I do it because I care about the oppression of other people… especially those who I relate to most…

Christian women who don’t believe that they can and should do hard things for God.

Christian women who are suppressing their spiritual gifts.

Christian women who don’t believe that what God is teaching them could help a dear brother in his own personal walk.

Christian women who are stuffed into man made boxes that they were never meant to fit into.

Christian women who have no idea who they are or what God longs to do through them.

I can’t control how you perceive me, no matter how pure my motives are. Maybe you are totally right and what I say doesn’t actually matter

. But this I am absolutely certain of…

at least I saw the oppressed,

at least I tried.

And if you won’t even see me and what I have been through, what does that say about your care for them?

Rebuilding the church through the lens of women. View all posts by ezerrising

"Submit one to another out of reverence for Christ." Ephesians 5:21